Building Back Better? Will the 2021 Social Care Reforms Actually Help?

Are the Social Care proposals worth 1% on National Insurance? 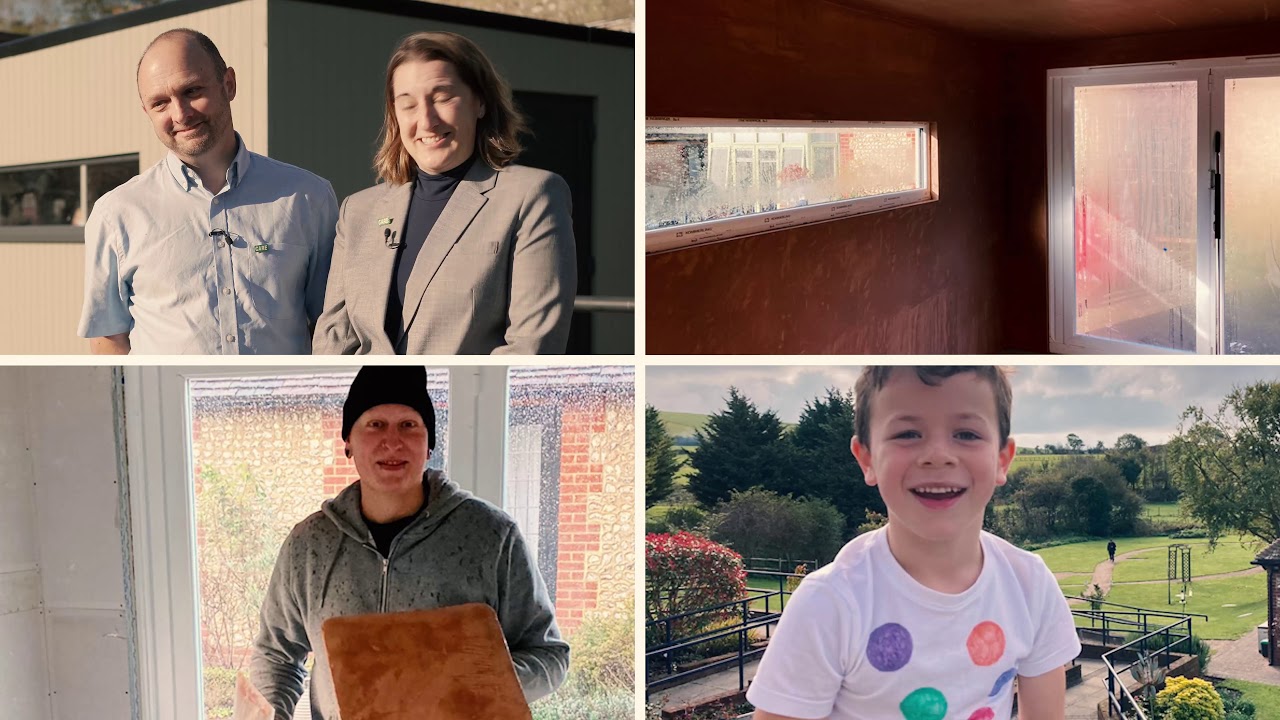 Are the Social Care proposals worth 1% on National Insurance?

Back at the start of 2015 I was with some representatives of the Social Services team at a local authority that is not local to me. I asked them what steps they had taken to prepare for the new and shortly to be imposed social care reforms. After a long pause they answered that they hoped there might be a change of government at the forthcoming election and that the new scheme would then be dumped. For them it would involve employing around a third more social workers that simply do not exist. Also, the authority would be required to keep track of every pound that every person spent on care in their area. They were sufficiently self-aware to understand that they were unlikely to be especially good at this.

We now know that there was essentially a change of Government, and that the care funding proposals were quietly dropped a couple of years later. However, like an unwelcome guest, they have turned up again as a possible solution for a problem that politicians don’t understand how to solve.

Few people in the media appear to understand how limited the Dilnot proposals are. The discussion has been about whether the extra tax proposed justifies a system that will protect assets and prevent people needing to sell their homes. In reality, Andrew Dilnot’s scheme will provide very little protection at all.

Dilnot is clear about its limitations and his report states on page 20 that only “A minority of people would reach the level at which the state steps in”. He also states that those people would receive “A Care Package funded by the state”. This is not the same as care for life in the care home that you chose.

This is how the proposed system works and why people might be disappointed when they discover how limited its benefits are.

Dilnot also said on page 21 that it was fair that people continue to contribute towards their living costs and suggested a national living costs contribution of £10,000 a year. Whilst this is likely to be increased to cover ten years worth of inflation since the report was written, we will work with £10,000 in the examples.

Care varies hugely, from the luxurious purpose built home in beautiful gardens down to something far more modest, so how will the state decide how much to pay? Again, the report gives us a clue on page 22 where it states “If they are assessed by the local authority as having some care needs above a defined, nationally set threshold, the local authority will work out how much it would cost to meet these needs. This would be based on the cost of a typical local authority package for that level of care, in that local area”.

One of the greatest problems in social care is that the level of care funding offered by local authorities is arguably lower than the actual cost of providing the care. Here on the West Sussex coast the amount that the County Council will pay for ‘Band P’ care, (care for the frail with complex/intensive physical needs) is £538 a week. A basic residential care home here is around £1,000 a week. For something nice you are likely looking at £1,200 as a starting point, which is the figure I have used below.

To calculate the weekly cost of care you take the local authority rate of £538 a week and subtract the living cost rate of £190 a week, giving you £348 a week. That is what is added to your ‘care account’, even though you have paid out £1,200 that week.

On this basis it would take 206 weeks or just under four years before you reach the cap and during the time it took to reach the £72,000 care cap, you would have spent £247,000. At this point the local authority would step in and pay a benefit of £348 a week towards your care, leaving you with £852 a week or £44,304 to cover from your own assets and income.

Whilst any benefit is welcome, that's not much of a saving. However, there are a couple of other points to note. Currently, anyone who needs 24-hour care and is privately funding would receive Attendance Allowance of £89.60 a week. Under current rules when the local authority is paying for care this ceases. If this rule remains then the £348 is effectively reduced by the loss of Attendance Allowance to £258 a week.

In addition, current rules state that your income is deducted from the amount that the local authority pay. This means that if your income was £290 a month, rather than the £190 assumed as living costs, the extra £100 would be deducted from the £348 paid by the local authority. Taking this further suggests that someone with an income above £538 a week would receive nothing, despite having reached the cap.

I have not allowed for inflation in my calculations, but as I have no doubt that the cap will rise each year, this should be fair.

Add to this that everyone who needs care, or thinks they need care, will require a full care and financial assessment from the local authority and, if accepted the local authority will need to keep track of every pound they spend on care, just the administration is going to be unwieldy and expensive.

This costly scheme will fail to protect the assets of home owners but will still tax the working age population.